Translating between cultures and systems 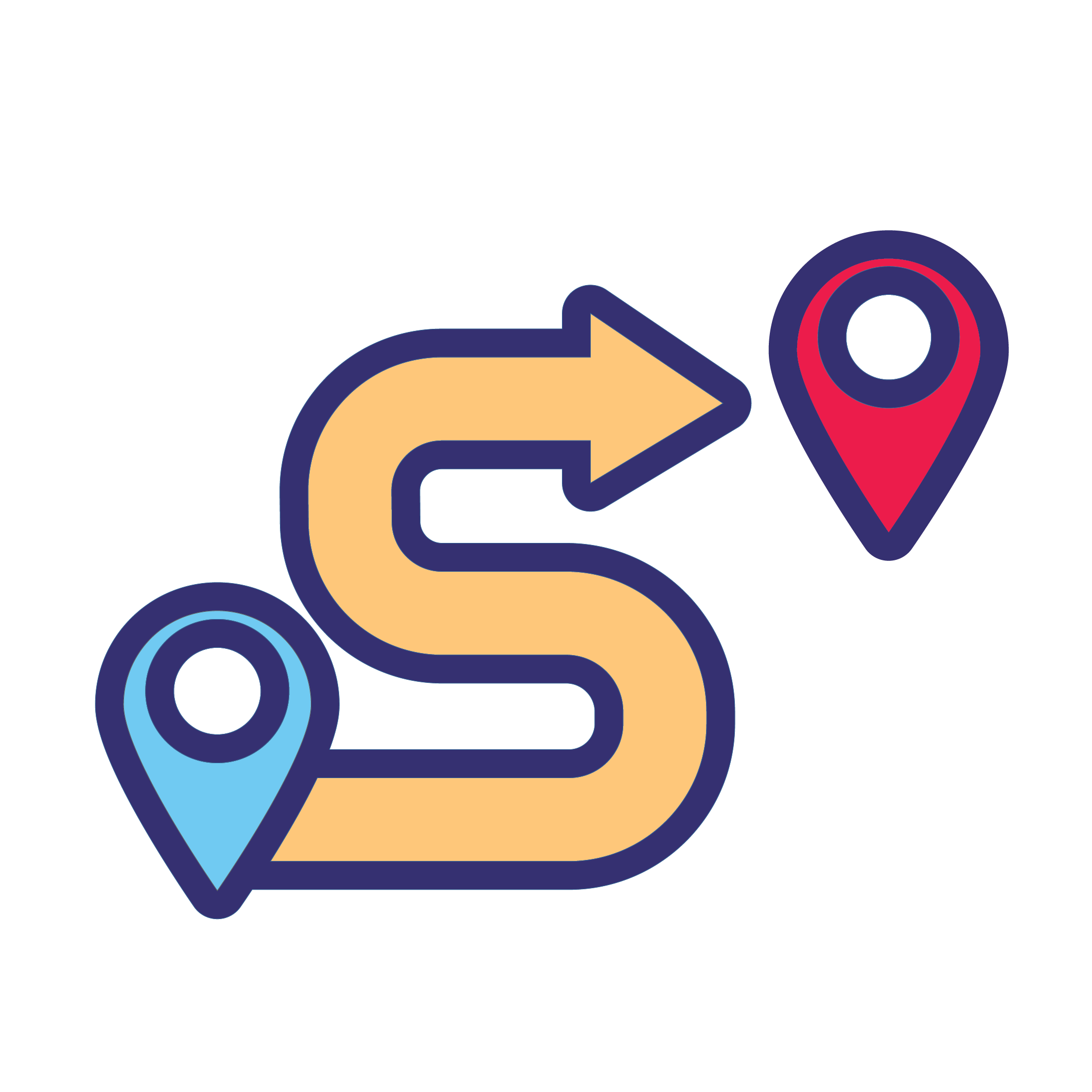 The aim of any translation is to make a text intelligible to someone for whom the language in which it was originally written is a foreign language. This is no mean feat in itself, because languages differ not only in their linguistic elements but are also rooted in practical usage and cultural contexts. Two different but historically related natural languages, like Dutch and English, may share a body of terms and expressions accepted as equivalents for everyday concepts, though similar-seeming terms may at the same time carry different meanings as a result of cultural or institutional differences.

This is a problem for translation in general but holds even more true for legal translation. A legal translator must not only negotiate differences in legal jargon or terminology but also have a firm understanding of structural differences between the legal systems, institutions and cultures that constitute the two legal languages. Legal languages cannot be conflated with their associated natural languages: a Belgian lawyer may be able to communicate with a Dutch client through their shared natural language, but when it comes to providing legal counsel he will be operating within a legal framework that differs in key respects from that in the Netherlands. The same would be true for an English counterpart addressing someone accustomed to the Scottish or American legal system. 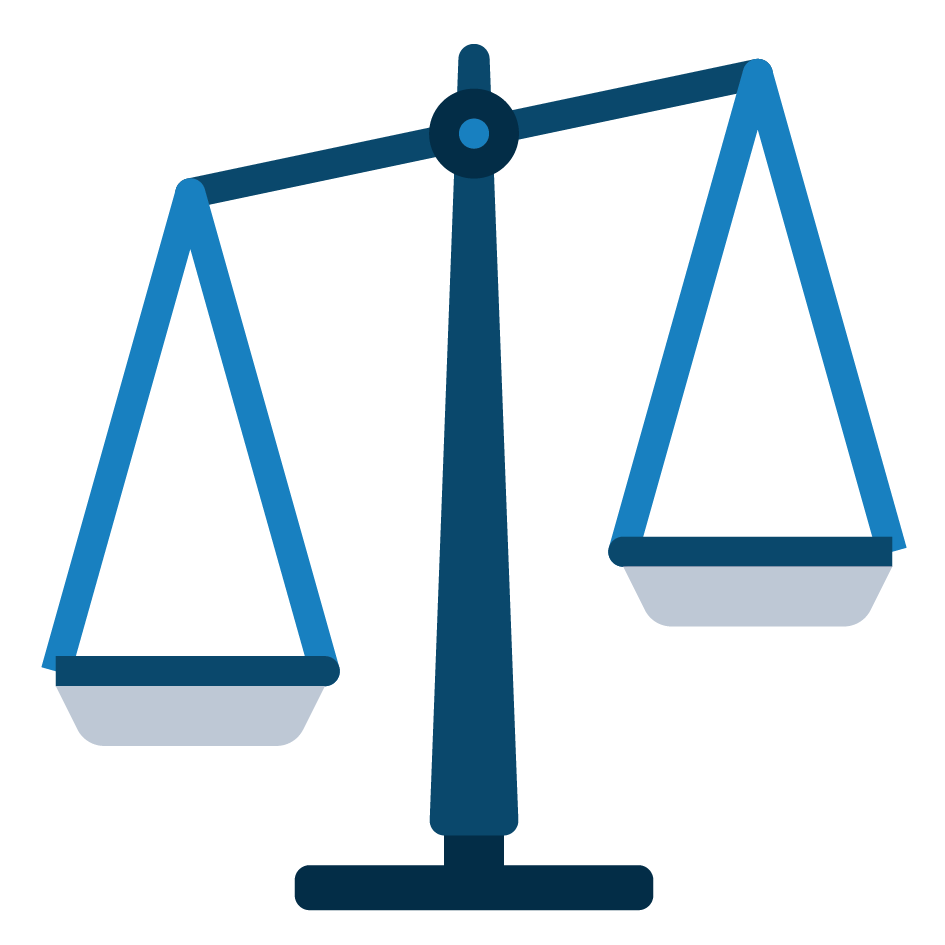 So while the linguistic similarities between Dutch and English might make it tempting to translate a common legal term from one language into its similar-sounding equivalent in the other, this can yield unpredictable results because of structural differences between the two legal systems. Legal translation therefore always involves an element of comparative law when deciding on acceptable equivalents of legal terms in another language.

Thus, the aim of a legal translator is to make the substance of a legal text intelligible to someone who not only does not speak the source text’s language, but is also likely unfamiliar with its legal language and culture. In order to achieve this, he will need to decide on a case by case basis what degree of fidelity to the original text and legal system’s minutiae is needed, or whether a more ‘target-oriented’ translation in which the text is adapted to the structures and cultural context of the target language might suffice. In legal translation, it is as a rule the original document that remains legally binding, so a legal translator must be wary of glossing over legal peculiarities for the sake of readability. In some instances, he will be better off preserving some of the original text’s idiosyncrasies and grounding in its specific legal language and culture.

Translating between natural and legal languages 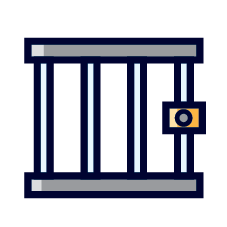 We might illustrate this point with an example from criminal law. In everyday usage, the English word ‘murder’ will be considered an acceptable equivalent of Dutch ‘moord’. However, things become more convoluted from a legal perspective. In the Dutch Criminal Code, ‘moord’ involves the same intentional act of killing another person as the English ‘murder’, but it has another requirement that the English description of the offence lacks: premeditation. Consequently, not all ‘murders’ necessarily amount to ‘moord’ in the Netherlands, and might more aptly be qualified  as ‘doodslag’, or voluntary manslaughter, if there was an intent to kill but no premeditation.

Conversely, under the common law of England and Wales, ‘murder’ is when someone kills another person either with a clear-cut intent to kill, but also with an intent to cause serious injury and this injury ends up resulting in death. The Dutch Criminal Code, however, defines ‘doodslag’ strictly in terms of intent-to-kill, not to cause grievous bodily harm which might result in death.

So does this mean a person charged with murder in England has a decent chance of coming off Scot-free (pardon the pun) for the same offence in the Netherlands? Of course not: under Dutch law, ‘voorwaardelijk opzet’, or conditional intent, means homicide without a clear-cut intent to kill may nevertheless constitute ‘doodslag’ if the intended actions might reasonably be foreseen as potentially resulting in death. In addition, the Dutch Criminal Code has a separate article for attempting to cause grievous bodily harm if these result in death: ‘zware mishandeling met de dood als gevolg’.